The Biggest Lies People Told You about Diving 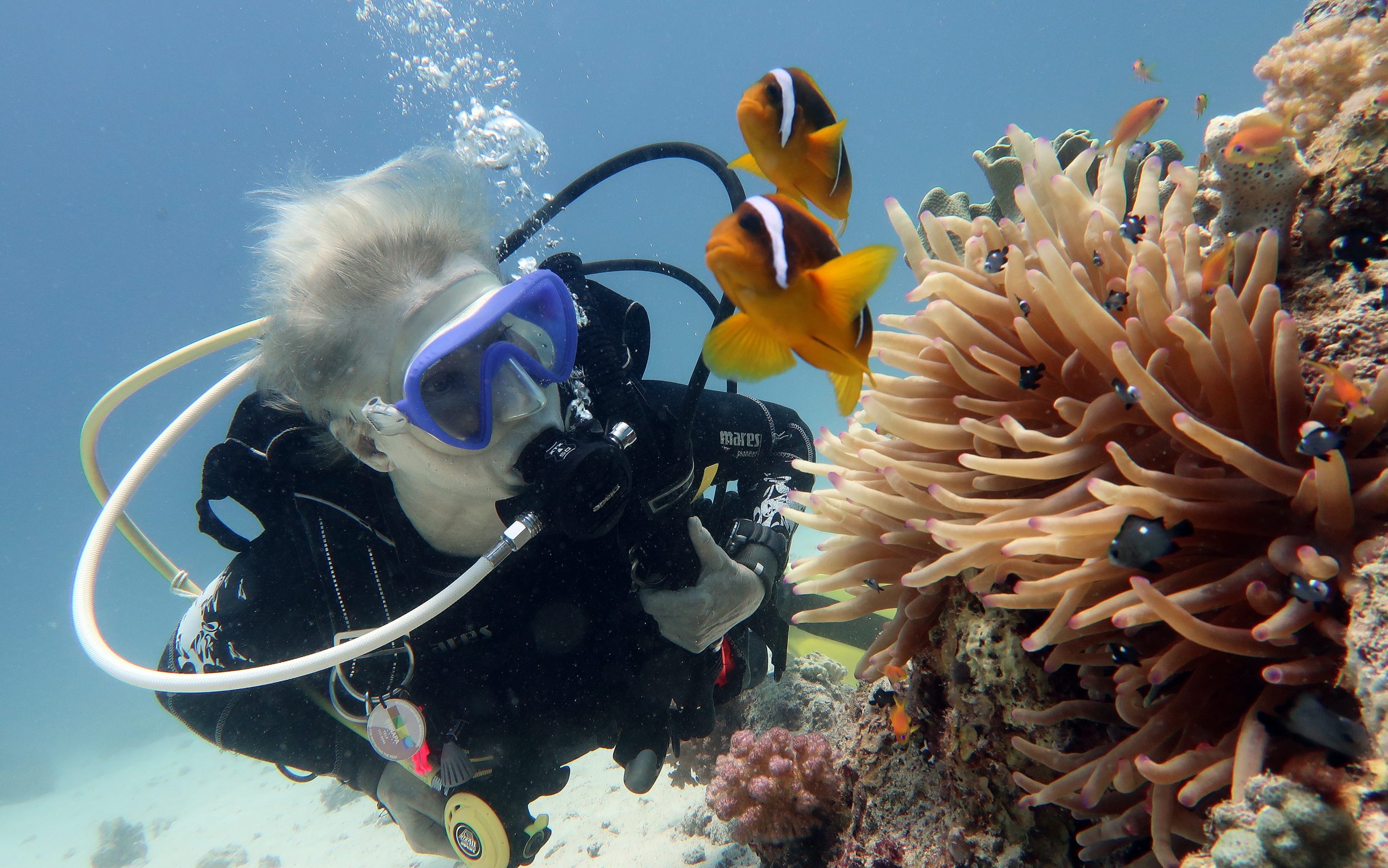 The Biggest Lies People Told You about Diving

Diving is an exciting activity for many. For some, it is an activity that stayed on their bucket list forever. They never had the chance to pursue it or were hesitant to pursue it because of some dumb myth they heard of. But myths come with very sound reasoning. They sound logical and they were well seasoned.

So when we hear the lies and myths of the world of diving, we are ready to believe them. Our fear also does conform to the argument we hear against diving, just as psychological reasoning to avoid doing something confrontational. It takes a certain level of bravery and courage to go into the world of diving, despite how safe it is. A road may be much unsafer than the world of the ocean.

However, despite the pro arguments of diving, people are unable to escape the myths of diving. The media portrayal of the ocean certainly did not support the pro diving fact list. From the movie jaws to every other horror movie, a depiction of marine life is taken to scare people. However, the truth cannot be so much further away from the movie.

Did you know that people kill around 100 million sharks every year? But there is only 1 in 264.1 million chance for you to get attacked by a shark. The numbers and comparisons in these two figures are staggering. For over millions of years, we have been endangering the lives of so many different sharks only to believe that they are the aggressive giants of the ocean. Some sharks may have sharp teeth but they are pretty docile. It is a myth they would run after you if you had a small cut in the ocean. It is also an even bigger myth that they would attack divers out of nowhere. Divers are taught to be gentle and calming because if they run, the diver becomes an immediate prey for the shark.

People Only Dive In Places Like The Maldives And Malaysia

Who said diving is reserved for one place around the world. People are still under the assumption that diving can only be done in warm waters with sunny tropical weather. But this is far from the truth. There is a good chance your home country has beautiful dividing sites and many diving classes just like the diving course Malaysia. Your country may also have exceptional marine life waiting for you to discover. your body can be protected from extremely cold waters by using a thermal diving suit that can keep you warm in the ocean. There are so many worthwhile views waiting for us in the vast ocean and no diving site is worth missing.

Diving Can Explode You

Diving can be dangerous but unless you are doing some hard-hit saturated diving. Your only danger is diving 15 meters below too fast and too quick and having to face a decompression sickness, where air bubbles start forming in your blood. You can do your average scuba diving without the worry of having yourself exploded. (Even that is rare) 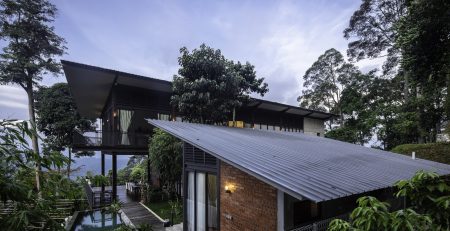 Who Can Do A Building Inspection

A building has to be really safe before people can start using it. It has to be checked by... read more 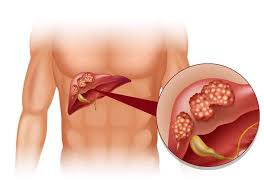 When to See a Doctor about Liver Cysts

﻿When to See a Doctor about Liver Cysts Cysts, in general, are like blisters that are filled with fluid and... read more 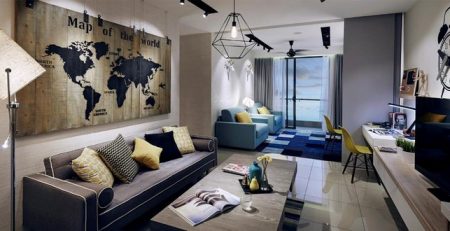 How to Find an Amazing Property in Malaysia

Which Property To Buy Or Rent In Malaysia? Finding a property to buy is something exciting, but it sure is... read more 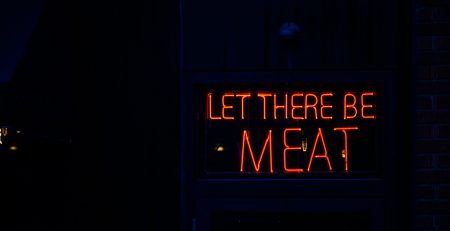 How do They Charge for Meat?

Meat nowadays is getting just more expensive from time to time, it doesn’t matter what type of meat, as... read more 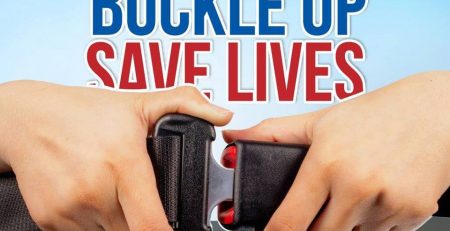 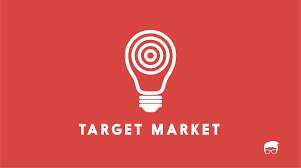 Why is Social Media Marketing Important

Most of the older businesses that were established before the introduction of technology have made it quite far because... read more 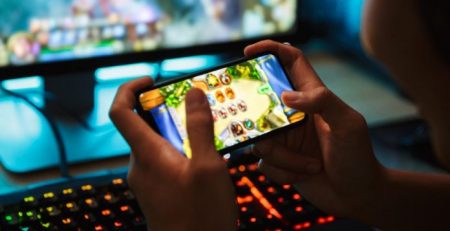 What are online games?

In these modern days, the Internet has a huge influence on humanity where people from around the world can... read more 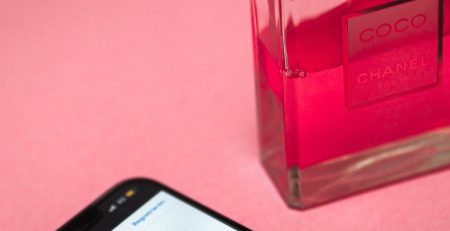 In 2021, influencer marketing is still growing.  During the pandemic, we saw a spike in mobile and online marketing, for... read more 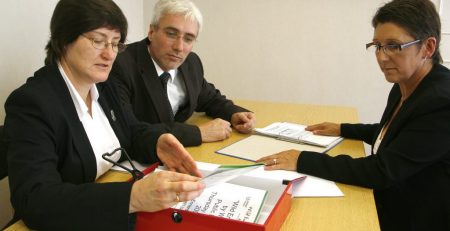 Is the internship being part of the graduation requirement for university students just decided recently? Why does the education... read more 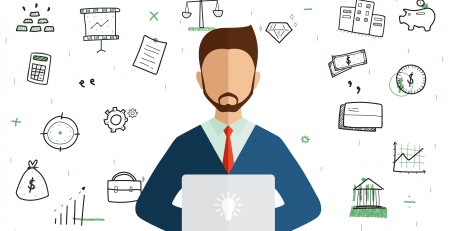